Tour of the East Bank in Luxor 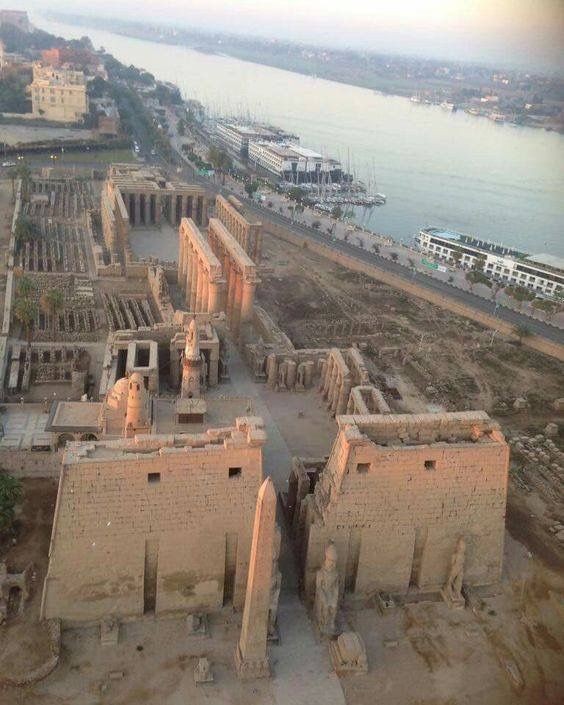 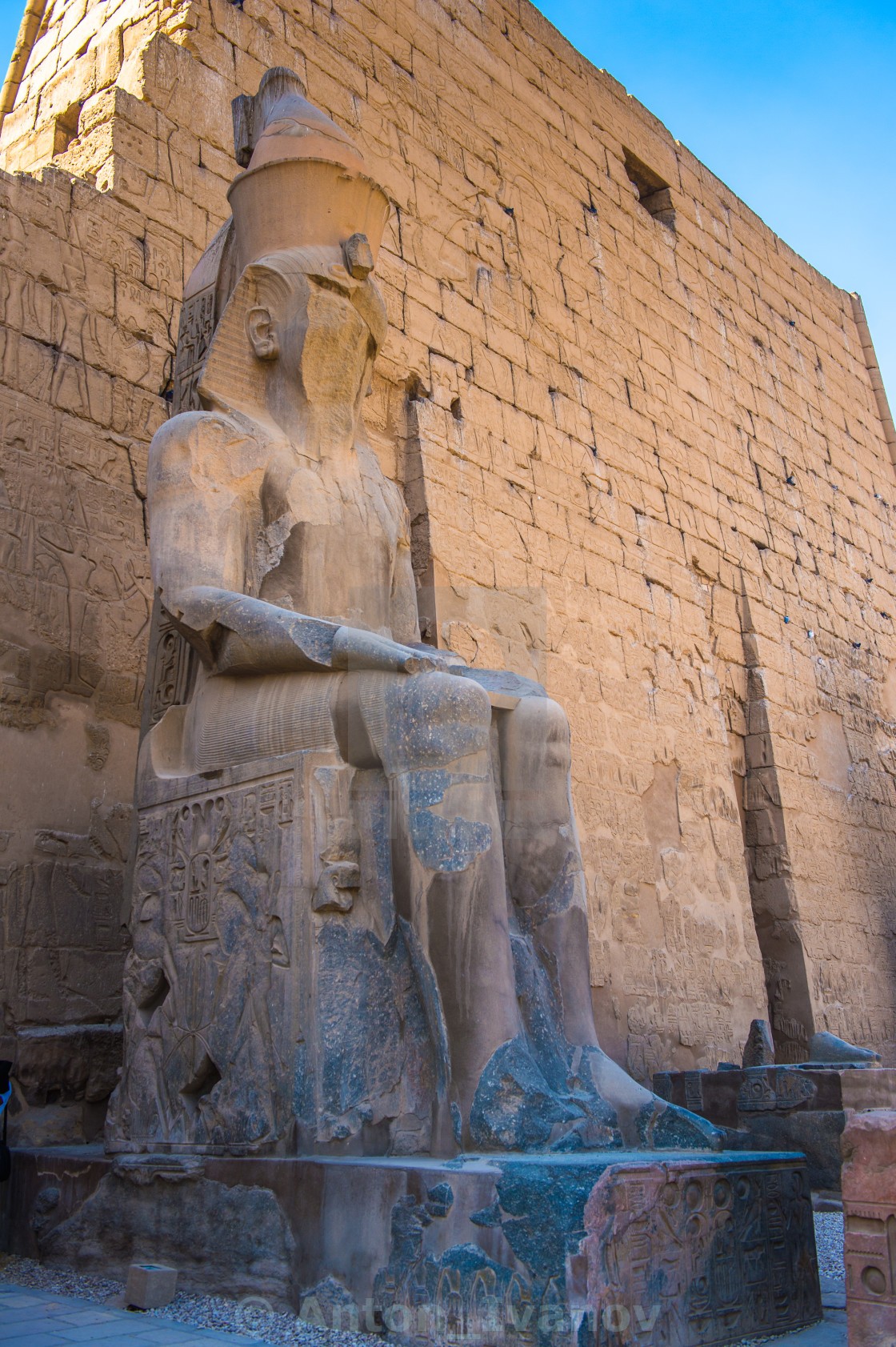 Explore all the famous historical sites on the East Bank of the Nile. Visit the well-preserved temple of Karnak, the largest temple complex in Egypt dedicated to the God Amon, his wife, Mut, and their son Khonso.