Tour to Dendera and Abydos Temples 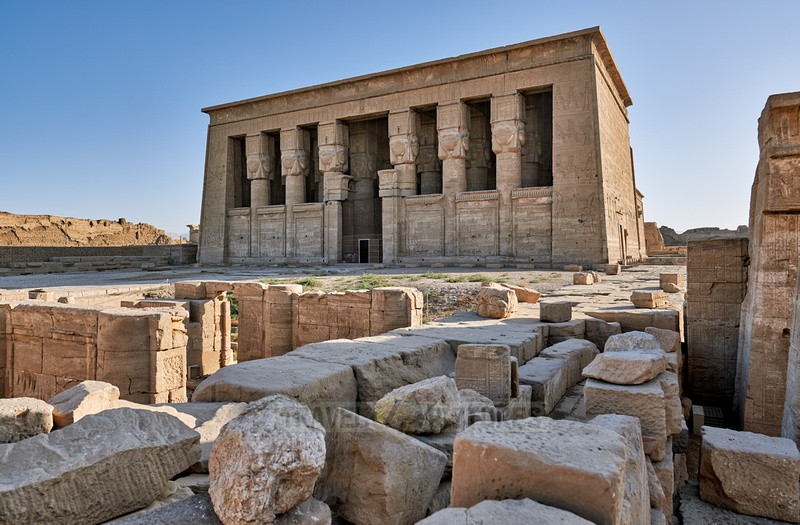 Learn more about all Luxor temples while driving to the north in a day tour to see the most well- preserved temples in Egypt: Abydos and Hathor temple at Dendara. Fully colored murals are stay vividly visible on its walls to this day.